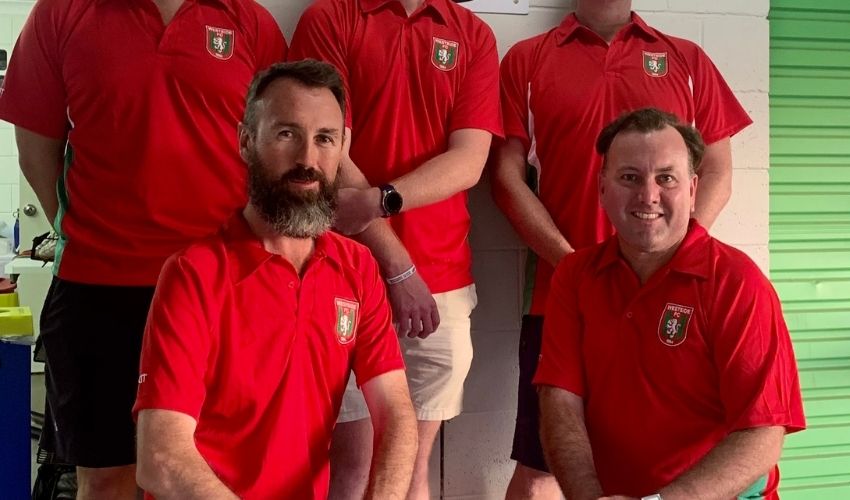 Westside Grovely are delighted to announce that Terry Campbell is the new coach of our Men’s First Team.

With experience across a range of top Brisbane-based clubs, including Taringa Rovers, Albany Creek & Pine Rivers, the club are excited by the prospect of Campbell leading the First Team to success over the coming seasons.

The team will be playing in Capital League 2 in 2021, following mixed success over the past two seasons. Westside Grovely finished third in 2019, however this was followed by a difficult season and eventual 11th place finish in 2020.

While the core group of players remain from the past few seasons, Campbell and his coaching team will be keen to recruit and add competition for places in the new season. 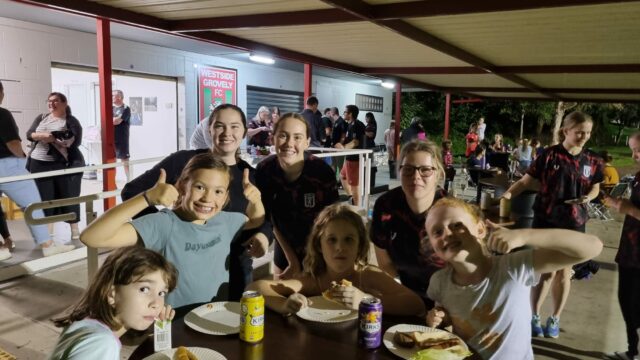 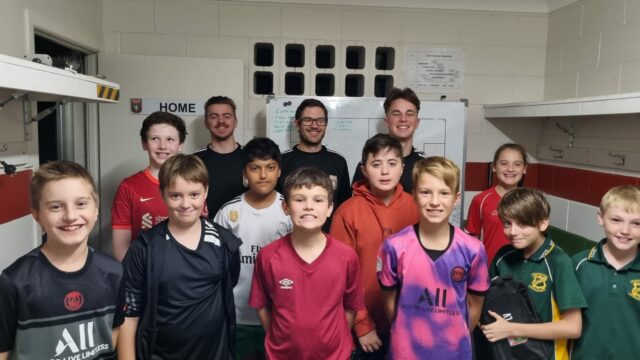 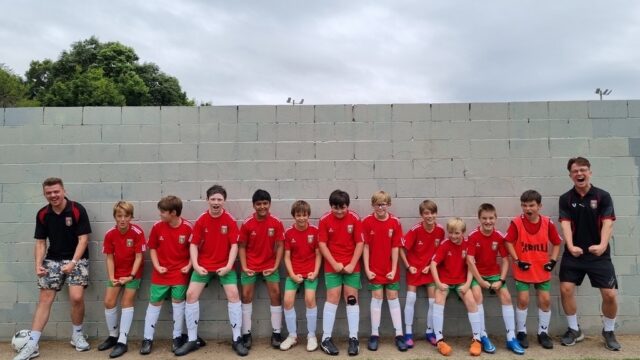 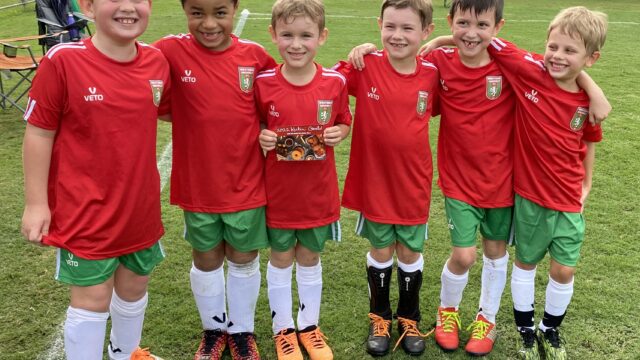